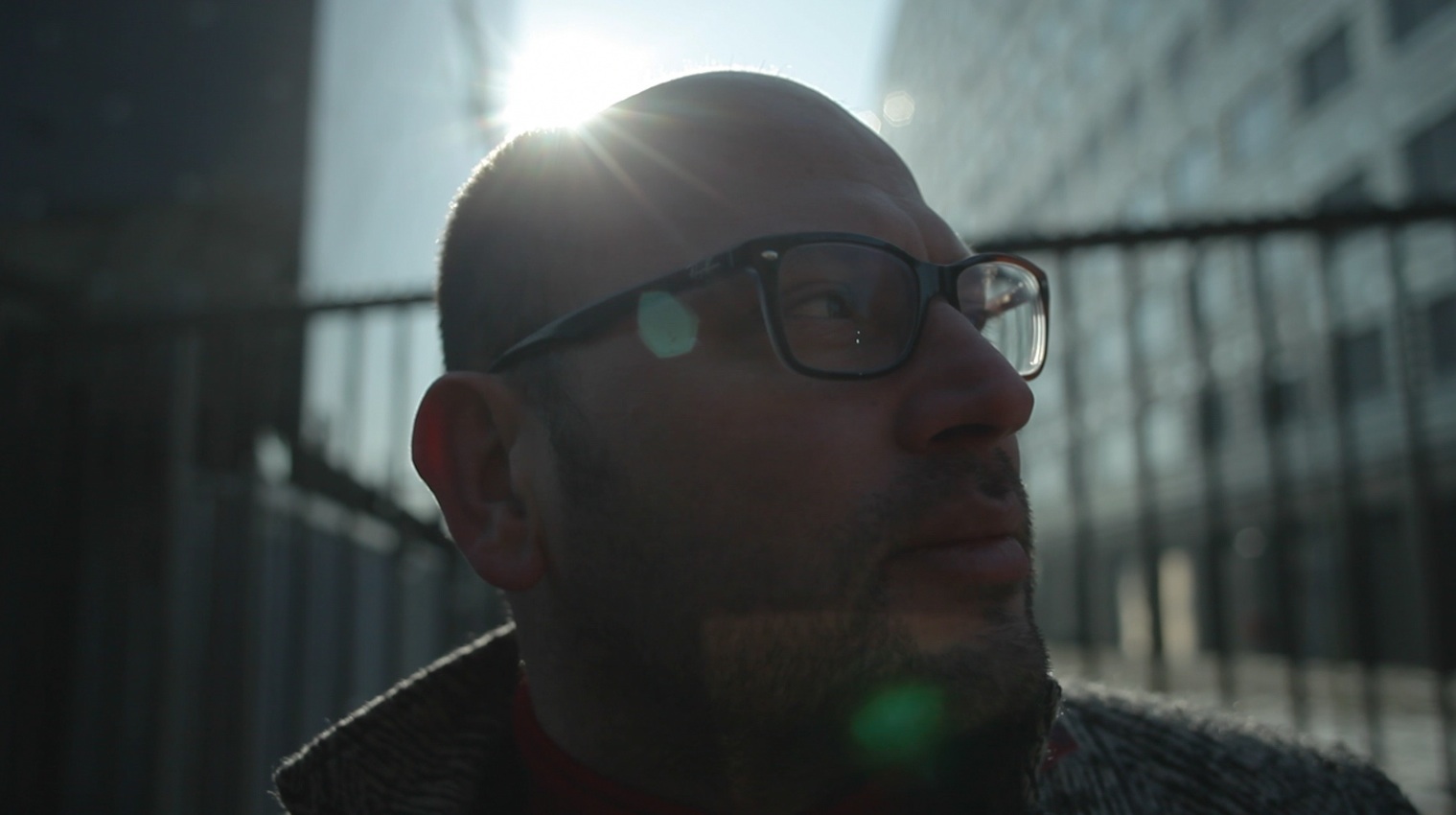 Gideon Levy is an independent filmmaker. Since 1999 he has been directing and producing films and series for TV, theatre, NGO’s and museums. He has made radio documentaries and has coached filmmakers.

With his investigative documentary film Lockerbie Revisited Gideon won the Prix Europa in Berlin in 2009. The film was nominated at the Banff, Canada in 2010 for Rockie Awards investigative journalism & current affairs and film won the Gold World Winner at the New York Festival in 2011. The film was sold international and was screened in the Scottish Parliament.

He produced the short fiction film Lot by Tamar van den Dop, which was the Dutch nominee for the Academy Awards in 2002. The film won both the public & the special jury prize at Festival Premiers Plans d’Angers/France. In 2016 Gideon produced the documentary Unknown Brood by director Dennis Alink, which opened at the IDFA Festival in the Royal Carré Theatre and was nominated at the Dutch competition and the Music Section. The documentary film Defending Brother No2 by Jorien van Nes, was nominated for a ‘Golden Calf’ for best long documentary at the Dutch Film Festival, NFF, in 2017.

Levy’s films have been sold to Germany, Belgium, Switzerland, Israel, Poland, France and Canada and have been screened in the Scottish parliament and at film festivals like the IDFA, Dutch Film Festival, Banff/Canada, New York Film Festival/USA, Festival Premiers Plans d’Angers/France, DOK Leipzig/Germany.